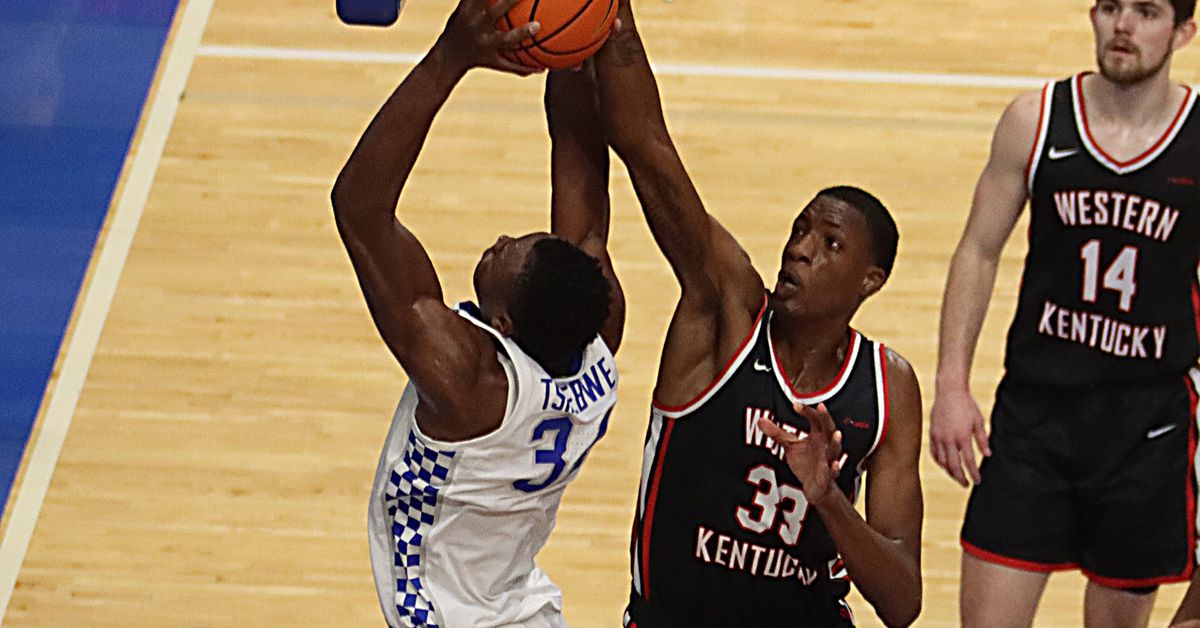 The news spread like wildfire through Mizzou circles. We were all waiting for it, for weeks really. Jamarion Sharp. Search his name on twitter and you’ll see a number of Mizzou fan accounts discuss the possibility for weeks. Then last night, Sharp pulled the trigger and entered the transfer portal.

The roster turnover has been wild and then even last week Mizzou saw Boogie Coleman and Amari Davis open up two spots on the roster.

Dennis Gates has shortened up ball-handling with Sean East and Nick Honor’s commitments. He’s got combo forwards with Kobe Brown, Noah Carter, and Aidan Shaw. Even D’Moi Hodge can provide needed defense and shooting. And Mohamed Diarra is a very intriguing prospect at forward. But this team is missing two pieces. And with two scholarships available there were two glaring holes on the roster needing to be filled.

They need a defensive center who can block shots and rebound and play a lot of minutes at the five. They also need a scorer, a primary scorer if possible.

Earlier in the week the rumor for the scoring role was Adam Miller, but those rumors were quashed when Miller announced he would either return to LSU or transfer to TCU.

Also, Columbia, Missouri native Isiaih Mosley entered the transfer portal. Mosely was overlooked by the previous staff at Mizzou but put up eye-popping numbers at Missouri State and put himself into position to be drafted in this years NBA draft. But he’s still on the outside looking in, and his numbers in Springfield have put him into position to command some real money with his Name, Image, and Likeness. Early rumors have Kansas (where his high school teammate Dajuan Harris plays, as well as Christian Braun who was his AAU teammate) and Louisville as possibilities. We believe Gates and staff have reached out.

But past that, the only potential addition we’ve caught wind of was Elijah Fisher, who mentioned Missouri as a program after him. Fisher has been thought to be considering a move to the 2022 recruiting class.

I just hope (and I believe) Gates has other options we aren’t aware of. And they’re exploring those options. But Jamarion Sharp is the piece that fits. Matt had a short thread on Sharp last night:

The nation’s best rim finishers (PPP) with 100-plus possessions:

He’s not a guy you’re going to pitch the ball into the block and ask him to get you a basket. But around the rim on drives, dump offs, lobs, and put-backs he’s a monster. He’s also one of the country’s top shot-blockers. If Mizzou turns this portal entry into a roster addition, they start looking a lot more like a bubble team.

But while most in Mizzou media seems confident that Sharp will end up in Columbia. I’m not sure this is over. For one, one of the most plugged in recruiting experts these days is ProInsights Andrew Slater, who had this to say:

Jeff Goodman has long called Rick Stansbury out on his willingness to bend the rules. But in a new era of NIL the rules are already broken. Slater is referencing Penny Hardaway and Memphis. Memphis isn’t messing around with the NIL money. FedEx is a willing donor, and the Bank of Bartlett’s board of directors is loaded with Memphis alumni. There’s also been chatter around Louisville. The Cardinals just signed Brandon Huntley-Hatfield, and Malik Williams is back.

But that NIL money.

That’s why I don’t think this is as cut and dry as we might think. NIL has changed everything. If you want a prime example, read Matt Norlander’s piece on the changes within the portal:

Many highly-touted transfers are seeking the bag in similar fashion. Nearly a dozen sources told CBS Sports that 2022 transfers such as Kendric Davis (committed to Memphis), Norchad Omier (Miami), Tyrese Hunter, Baylor Scheiermann, Johni Broome, KJ Williams, Kevin McCullar and Kenneth Lofton Jr. have all sought significant money deals. Although it might not be the primary reason for every one of them, the notion of being recruited to earn hundreds of thousands of dollars helped push all these high-end players into the portal. It’s certainly driving their agents to be aggressive; the commission on some of these deals, sources told CBS Sports, is in the double-digit percentage range.

“Any kid entering the portal starting in the last 72 hours, it is 1,000% about leverage,” one coach at a highly ranked program said. “What all of the sudden changed with your situation to make you do this now? It’s because, in 48 hours, I have no leverage.”

I’m not saying this is about Sharp. But it could be about Sharp. It’s certainly going to be what Mosely is looking for. Springfield boosters felt they had cobbled together an offer strong enough to keep Mosely at Missouri State another season, but he went into the portal anyway. If Kansas or Louisville or Memphis is calling for these players does Missouri have the NIL back in place to get them onto the roster?