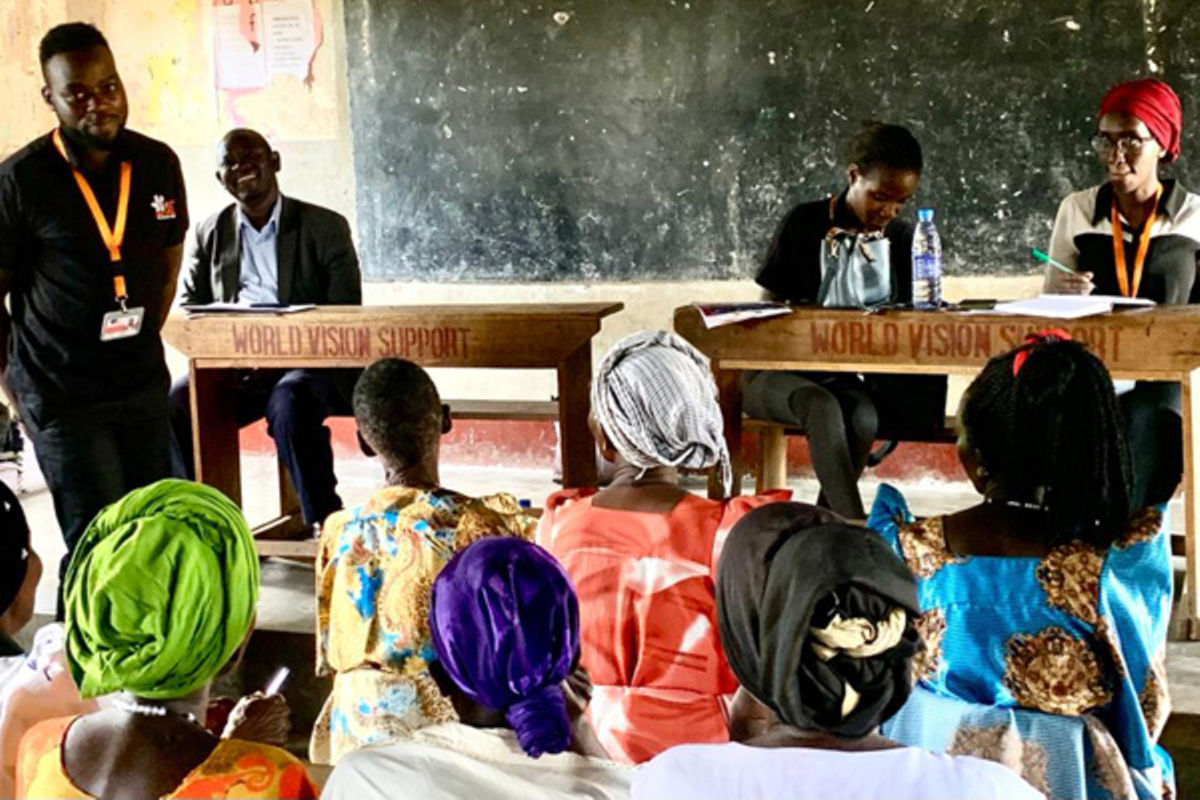 After the government approved the reopening of schools in January, following a pandemic-enforced break spanning close to two years, the National Planning Authority (NPA) warned that nearly 4.5 million learners risked dropping out of school.

While this could—in part—be attributed to the pandemic putting a strain on resources, there was consensus that child labor made some pupils reluctant to go back to school. Now as some finally make up their mind to return to school, a cost of living crisis threatens their education dreams.

It is against this backdrop that Civil Society Organizations (CSOs)—under the Initiative for Initiative Mtoto wa Shule (IMS)—have drafted a scholarship scheme to address issues in the sector.

The scheme—also a beneficiary of the Forever Foundation—aims at improving the capacity of parents and community education support structures to cover the education needs of learners.

Its ultimate goal, according to Mr Fredrick Kayira, the IMS executive director, is to keep learners in school.

Mr Kayira, who is also the lead implementer of the initiative, adds that core focus will be placed on learners found to be in dire need of the service. This at-risk group includes those in rural areas and city slums wallowing in poverty.

Already, Kyotera (100) and Rakai (80) districts have had learners enroll into the programme. These have been clustered into groups based on localities. Each group has 20 members. It is these groups that whip each other and also periodically meet to, among others, deliberate on the needs of their children.

“We were urged to continue saving ahead of time so that our children can be assured of going to school at least two years ahead,” Mr Lukwago says.

He adds: “We are in different groups and my group has so far sat three times. We discuss a number of strategies and teachers check on us with follow up advice particularly on the requirements that support learners.”

“I have found it to be good because the savings I am making will enable my child to go to school without disruptions,” Ms Nakachwa beams, adding: “We agreed on Shs3,000 to be remitted into the scheme every week and we have been in this program for three months now.”

Mr Mukasa currently volunteers to coordinate meetings and communication between the IMS and parents in Kyotera District.

The scheme, which has been rolled out in the districts of Rakai and Kyotera and selected parts of Kampala, has early identification, intervention and monitoring stages.

It essentially involves using a dropout checkpoint (DC Model) by the way of a digital dropout checkpoint scorecard. This triangulates dropout risk data at individual, school and community levels to identify pupils at-risk before they dropout. This is done on a termly basis in close collaboration with parents and school administration where the learner goes.

“The scorecard also points out specific putting issues the child at risk of dropping out,” Mr Kayira reveals, adding: “This informs the action planning process to come up with an individualized package of interventions to support identified at-risk pupils stay in school .”

This data is later carried into the ‘at-risk tracker’, which is a digital application that captures data on core services received by the learners believed to be at risk of dropping out as identified under the DC Model.

“The application captures data on core services received by at-risk pupils and monitors progress on risk reduction based on the baseline data from the dropout checkpoint scorecard dissemination,” Mr Kayira explains.

It is from these that children marked out as genuine cases are prepared for the PEIS.

“The policy holder or parent is immediate enrolled in the PEIS group where they periodically meet to pool fees instalments for their respective insured child’s post bursary academic years,” Mr Kayira says, adding: “For instance, if an insured child is put on bursary for P.1 and P.2, in the same period his or her parent is insuring fees for P.3 and P.4.”

This also includes economic capacity programs for parents whose children are at risk of dropping out of school due to finance-related issues.

While in school, an education chart is drafted for every pupil where progress of the learner in school is tracked and tallied. Thereafter, the factors that affect the learners’ performance are assessed with the goal of being nipped in the bud.

Issues and recommendations raised by pupils are shared with relevant stakeholders. The action plan is meant to address the issues raised before subsequent education chat sessions.

For more efficiency, teachers and other key stakeholders are also incorporated into the plan so that learners benefit.

The implementers of the plan intend to roll the project out to other parts of the country. At the backend of the program is an Education Champions Model. This comes off as a peer-led community-school referral and linkage system for identifying, follow up and referral back to school of out of school children.

In order to ensure funds that are solicited are not misappropriated, IMS leaders—together with the parents of the learners enrolled on the scheme—form a local team.

It is from that fraternity of parents a given area that leaders are elected under and then instituted into a committee that oversees collections of the funds.

“We open up the scheme accounts and we also help them elect leaders among themselves, besides the training we undertake through the administration finances,” Mr Kayira says.

More still, Mr Kayira reveals, none of the parents has direct access to the funds. The money collected is channeled instead to a bank account established under an insurance company.

It is from that account that the said funds will be directed directed to the school account with authorisation of the said local leadership.