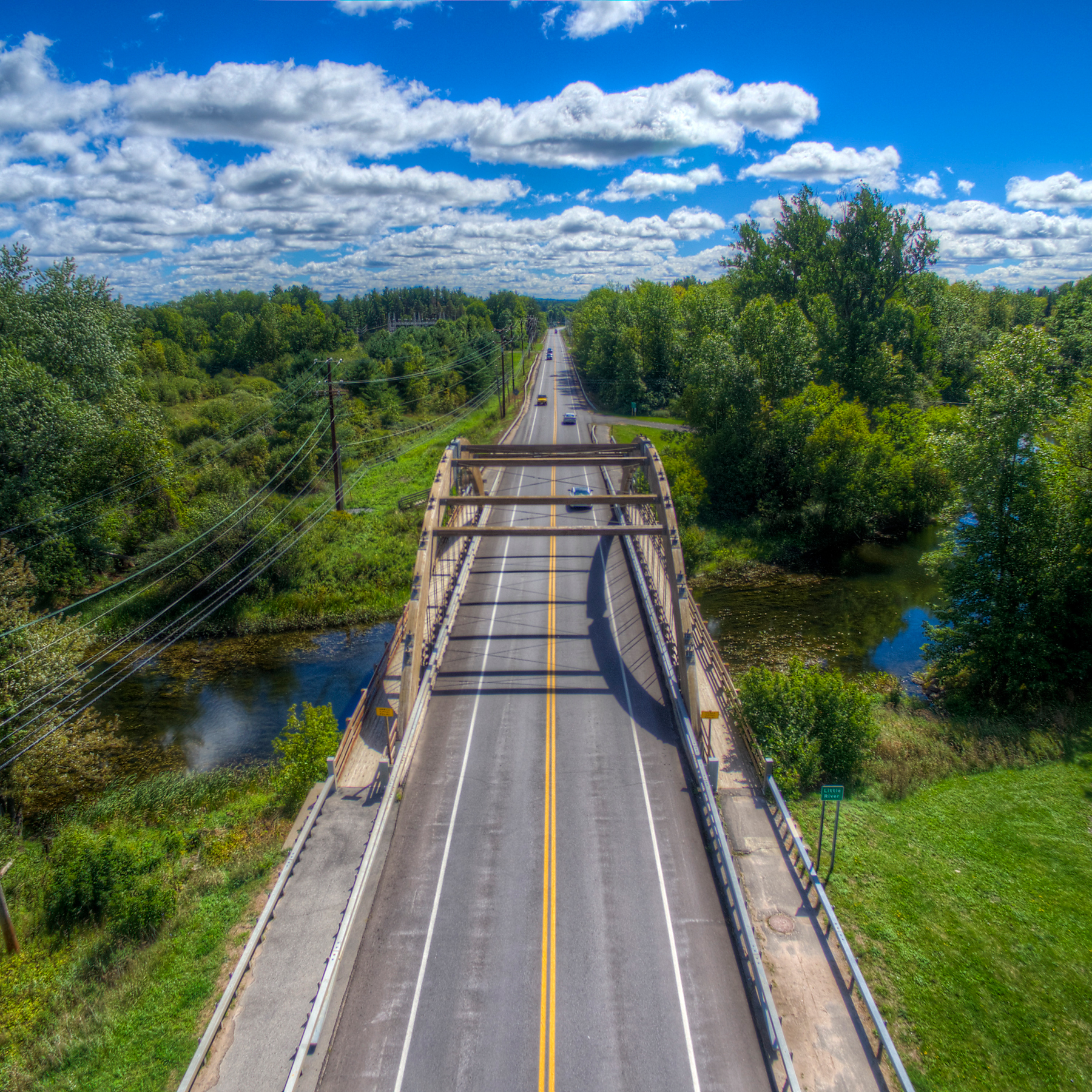 By creating a scholarship for Canton High School graduates who attend St. Lawrence, an alumnus of both recognizes the North Country—and its unique promise for students.

That’s Mike Kitay ’62. His life began in Canton, New York. After graduating from high school, he moved from his parents’ house on Judson Street to St. Lawrence’s student housing.

“Looking back, living in the dorms my first year wasn’t a big leap,” he says, “but it was a good idea.” After graduating and doing well on his law boards, Kitay was accepted by several law schools. He chose the University of Virginia and thrived.

“I did everything,” he says. “I taught. I joined the Peace Corps. I was a New York City lawyer in private practice. And, when I went into government service, my work was just so rewarding and the people there were so smart.”

Recently, he started making donations to Canton High School and it got him thinking.

“I wondered if there was a way to give back to both my high school and St. Lawrence in a way that would benefit the University. And, of course, there was.” It’s called the Michael ’62 and Evelyn Kitay Endowed Scholarship, and it will help St. Lawrence students in perpetuity.

Each year, proceeds from the Kitay’s gift will be awarded to Laurentian students who graduate from Canton High School or other schools in New York’s North Country.

The Kitay Scholarship joins the ranks of some of the biggest—and most sought-after—scholarships awarded by St. Lawrence. That list includes:

The Augsbury/North Country Scholarship, established in 1974, has offset tuition for hundreds of Laurentians from North Country schools.

The Virginia and Joseph McAllaster/Gouverneur Scholarship – Created in 1988, this fund supports students with financial need who graduate from Gouverneur Central High School in St. Lawrence County.

The Allan and Catherine Newell Scholarship – Established in 1995, this scholarship assists students with financial need who exhibit leadership qualities and are from the North Country.

“The impact of student scholarships can’t be overstated,” says Florence Hines. As the University’s vice president for Enrollment Management and dean of Admissions and Financial Aid, she’s seen how these funds make it possible for more academically gifted students to attend St. Lawrence.

“For some students,” Hines says, “a merit scholarship is well-deserved recognition for outstanding achievement throughout high school. These funds acknowledge a student’s success and anticipate how those accomplishments will evolve even further at St. Lawrence.”

For other students, she adds, “the idea of ​​a St. Lawrence education is a dream to be realized. And we don’t want to cost to prohibit that. Need-based scholarships and grants make the University more accessible. Every dollar invested in a St. Lawrence scholarship program allows us to create a first-year class where unique talents can be brought together without limits based on income.”

She believes that every contribution to student scholarships is a statement of values—about the University and its promise to help each student realize his or her potential. For her, these North Country scholarships convey an even deeper meaning.

“These particular funds recognize the value of this place and what it can teach all of us. There is a distinct North Country perspective shaped by the beauty of the landscape—our winters, certainly—but also the warmth of this community, year-round,” says Hines. “This place makes people strong and eager to explore it. Learning here is a combination of building knowledge and confidence. These scholarships say, ‘This place matters because its people have a lot to offer.’”

As Michael and Evelyn Kitay and their giving demonstrate, everyone can support St. Lawrence scholarships that help our students. Any amount can be donated to grow existing scholarships—like those named above. To establish a named, endowed scholarship, donors can spread out their giving across a number of years. Planned giving—which can minimize estate and capital-gains taxes—is another popular path to support student scholarships.

I wondered if there was a way to give back to both my high school and St. Lawrence in a way that would benefit the University. And, of course, there was.” – Mike Kitay ’62